I was little let down by Nintendo offering at this year’s E3. They didn't reveal any new games for the Wii; just another Zelda trailer, which actually managed to look worse than the 2010 trailer. The 3DS lineup looks great, with a new Super Mario and Luigi's Mansion previewed, but I'm not a really handheld gamer. And Nintendo's newly unvealed console, the WiiU, is intriguing, but that won't be out for at least a year, and even then the software lineup will be thin. The system features an iPad-like controller, in which players can interect with a game in interesting ways, such as viewing the game environments from different or magnified angles, via a large 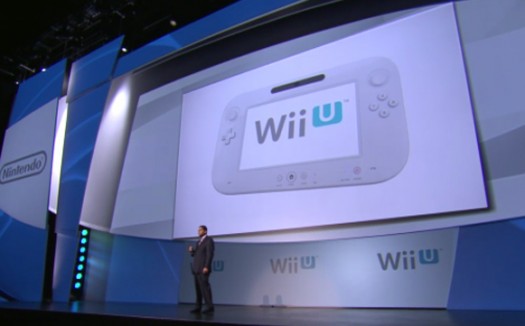 touch pad. The demo's on show indicated full high definition, which is nice. Certainly interesting things could be done with it, but the same was said for the Wiimote. Nintendo supported the technology and experimented with it, but third-parties didn't. I hope Nintendo releases a more traditional controller as well, so that it doesn't alienate multi-platform developers. Third-party support seemed strong though, with Assassin's Creed, Ninja Gaiden, Splinter Cell, and other HD properties promised in the future.

Regardless, I care about the here and the now, and there is nothing on the horizon for current console owners (except for Zelda). What makes it even worse is that Nintendo are sitting on fantastic, original titles (Xenoblade, Last Story, Fatal Frame 4, etc.), and simply refuse to localise them. It looks like 2010 was the Wii's prime, and now it's all a bit downhill. I mean, there is NOTHING on the horizon for Wii owners. Sony and Microsoft had pretty lackluster showings as well. Overall, a disappointing E3.