I can’t seem to figure out the appeal of these re-released game packs. The ones I've seen just include a bunch of new maps/costumes that can be downloaded online, anyway. Am I missing something? I'm assuming you're a huge fan of the series because you're planning on getting the DLC before even playing it, but that also means you're going to have to restrain yourself from buying/playing the next installment in that franchise, possibly for 12 months. It's like a strange kind of torture. Sure you'll save money, but you'll be playing a game a year after it mattered. For good or 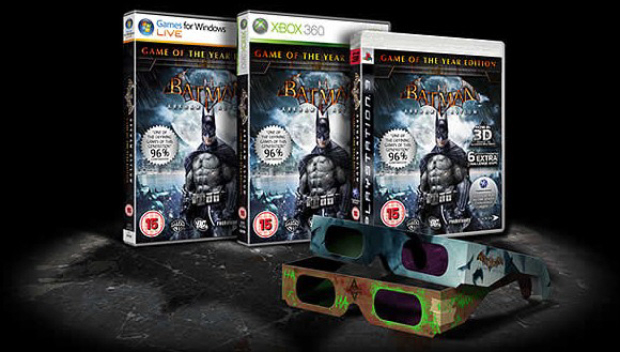 bad, this is never an issue for Wii owners. The day Zelda comes out, I'm on it like stink on a monkey.

If I was going to be cynical; I’d say it’s just an attempt to get money out of the consumer by adding maybe an hour of extra gameplay. It goes towards the argument of releasing a game before it is truly finished, which is a pet peeve I have for this generation. Some sites have even nourished a suspicion that this content is already present of the disc, and that you are simply paying to unlock it. WHat are your thoughts on the issue?