I chose to read Harry Potter and the Half-Blood Prince, partly because of the incredible hype and international praise it has received, but mostly because I have read the previous five novels and can’t wait to find out what happens next in the series. Having read the previous Harry Potter books I was reasonably well informed about the storyline; the characters; the relationships; the history; and the formula of the series. In this case, I tried to steer clear of rumours and gossip concerning the plot or secrets of this book, as I wanted to enjoy it as I read it. All I can assume about the sixth volume in the series is that Harry Potter goes back to Hogwarts for another year of wizarding education; studies hard; finds out more about his family history/the secrets of the magical world/Lord Voldemort (the story’s villain); has lots of magical and dangerous adventures; and eventually has to face off against some sort of evil adversary. The only prediction I have on the text--based on various rumouring sources--is that an important character will die. As for what I know about the author, Joanne Kathleen Rowling: she was born in 1965 and grew up in Chepstow. She studied at Exeter University, then moved to London to work at Amnesty International, and then to Portugal to teach English as a foreign language, before settling in Edinburgh. Apart from the “Harry Potter” series, and two companion books, she has produced no other works of fiction. I expect the book to be well written of course, not in the Shakespearian sense, but interesting and funny and witty, at least. Like the previous books I expect the characters to shine through as the most important factors. I can also imagine that there will be plenty of secrets waiting to be uncovered to keep the reader intrigued.

I predict that the war between good and dark wizards is drawing to its climax. As Lord Voldemort and his loyal followers (the Death Eaters) gather power and launch more attacks on the magical and non-magical world it is becoming increasingly likely that they will turn on Hogwarts. Harry is also faced with some challenges this year as he is to undertake his N.E.W.T.’s (the wizarding equivalent of V.C.E.), so he will be studying hard. Also in the previous book, “The Order of the Phoenix”, it was explained to Harry that a prophecy foretold that he would eventually have to be the one to kill Voldemort, so more of this will probably be touched upon in “The Half-Blood Prince”. Some of the elements of the story that interest me are how Rowling portrays the back-story of Voldemort; his rise to power and evil. It is fascinating to try and understand the workings of a villain. I was shocked to find out that the half-blood prince was Severus Snape (a professor at Hogwarts), and also horrified (and more than a little sad) when Dumbledore was killed. But what I liked about this part of the series was the tension between good and evil, and how each side devises protection and plots attacks against the other. My attitudes towards each character has remained relatively similar, the only real changes in mood I hold are for Voldemort and Snape. Voldemort, because I can understand much more about his motivation to do ill and construct an identity for himself; carving his name into history. And disgust towards Snape because he eventually reveals himself to be a traitor. Some of the images that the book creates are of a dark and moody time in the wizard world, almost on the verge of chaos. Other images are of the ancient, magical castles of Hogwarts; and the foggy, fearful confusion of the non-magical world. Despite its fictitious view of an imaginary world, very powerful and relevant messages can be derived from the books text. Hope against all odds; courage in the face of great adversity; fulfilling ones destiny at all costs; the power of union and friendship are all great ideals that the book seeks to share. A few examples that contrast with the real world are: living our lives as we would and not letting fear hold us back--as we do despite the threat of terrorism; and finding hope and courage in alliance--hence the United Nations, Coalition of the willing, etc.

My favourite aspects of this book were the building climax of the good vs. dark-magic war; the back-story of Lord Voldemort; understanding Harry’s role in the war; the beginning of the journey to defeat Lord Voldemort; and the passing of Dumbledore. I also enjoyed Rowling's exciting mix of suspense and humor as the story progressed. There was nothing I particularly disliked about the story. My only complaint is that it was a little shorter than some of the previous Harry Potter books. I am in absolute agreement with the critical praise this book has received, particularly Daphne Durham's review. Harry Potter and the Half-Blood Prince is indeed "witty and suspenseful; full of the magic and human problems that have made the series so enjoyable." However, this installment takes the series to a new, much darker and more sophisticated level… and it is better for it. 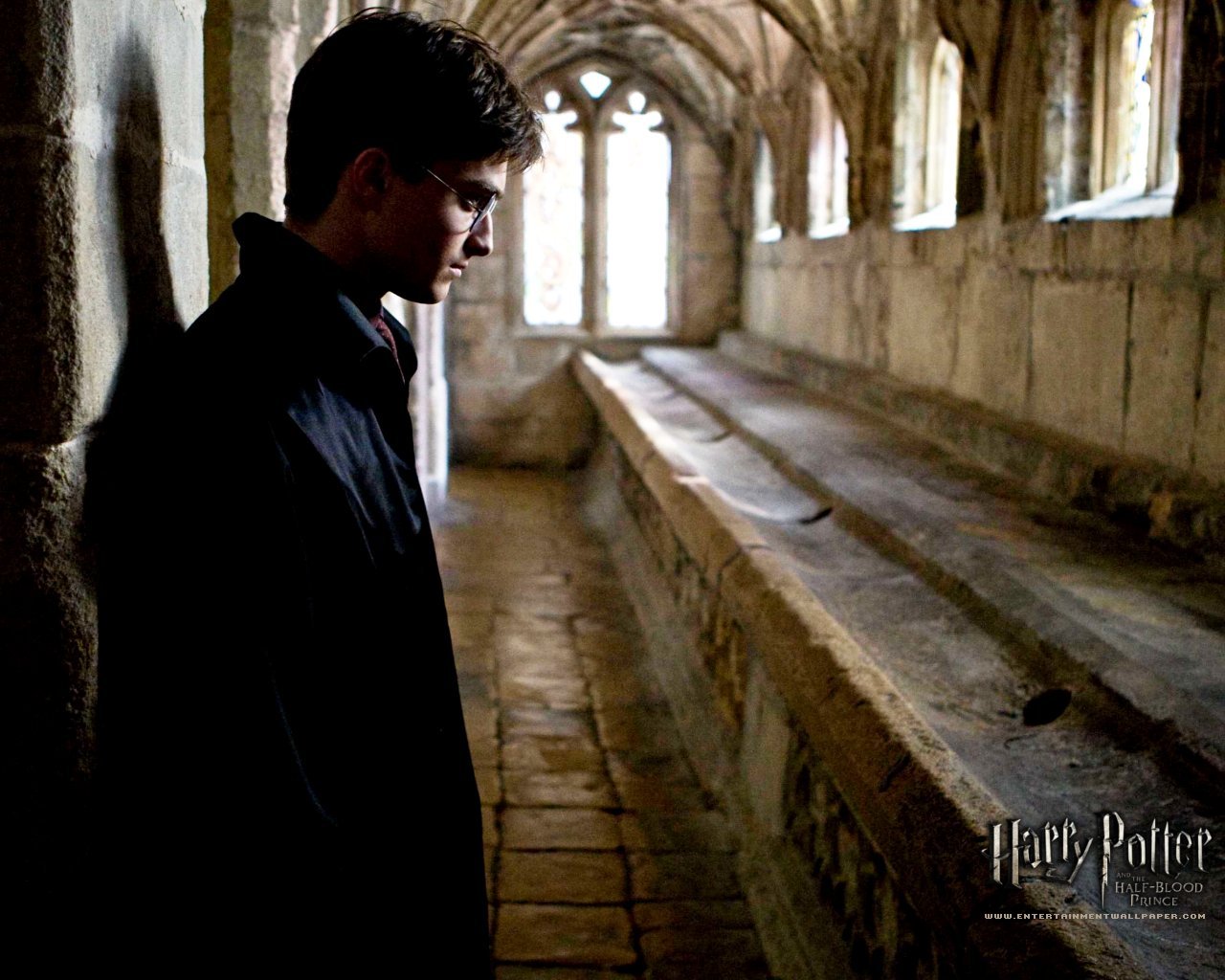